if you think round is funny 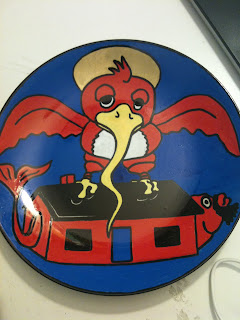 I haven't seen the movie "Raising Arizona" in years and yet I still laugh out loud when I remember quotes from it.

Speaking of movies....I was up late last night working on the plate drawing in the photo above and I found a couple of good movies to play in the background. One was about a giant mutant crocodile and a giant mutant alligator eating people. The next one was equally as bad....it was called "Sharktopus" and you guessed it....it was a giant mutant shark/octopus monster. I think I spent more time on this quick drawing than they did on both of those movies combined.
Posted by e-sketchbook at 6:46 PM No comments: 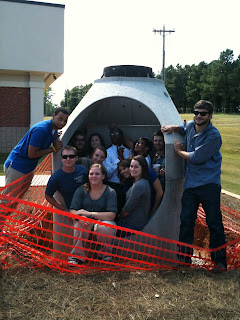 My Sculpture I class posing in a sanitary sewer. I'll explain later.

Posted by e-sketchbook at 7:44 PM No comments: 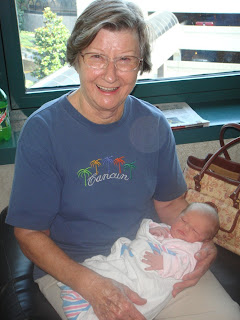 She's my aunt. She's not an aunt like your aunts. Your aunts have their own families and they do their own thing over there and they stop by to squeeze your cheeks on major holidays. LJ's not like that at all. She's the oldest of her siblings and as her mother advanced in years she opted to stick around and care for her. LJ and my grandmother lived next door to us as far back as I can recall and when my grandmother died LJ continued to live there solo. Whether she liked it or not this meant she was more or less drafted into our immediate family. She fought it for a while but eventually she gave in and began to come to our Sunday lunches and Christmas morning shindigs.


LJ's retired now but she spent her entire career as an Emergency Room nurse. She was Head Nurse for a long time and it was nothing for her physically escort obnoxious and inebriated troublemakers out the front door in order to keep peace in her ER. She'd put up with tons of nonsense from my brothers and me but she was having none of that at work. If you crossed her you'd find yourself in one of Dante's little circles.


She's well into her seventies now and she's still tough. Back in the late 1990s she was diagnosed with a pretty nasty case of breast cancer. She beat it. There were lots of surgeries and lots of chemo and it was just generally a tough time for her, but she beat it. She was cancer free for several years and then a small spot showed up on her skin. She beat that too. Another surgery and another recovery and then she just carried on with her life. Several more years went by before another spot showed up. This time was just a few weeks ago. Now she's had that spot removed, she's just finished radiation treatments and she's beating this one too - just like it's another thing on the list for the day. You know, wake up, water the plants, run by Walmart, beat cancer, and get the car washed. It's pretty amazing.


As rough as this has been on her she will not allow you to feel bad for her. Every week she's up and out delivering cakes and pies to what she calls "the old folks". She goes out and checks in on little old ladies who can't drive and she takes them out to lunch. She drives them to their medical appointments and she makes sure they feel like someone cares about them. 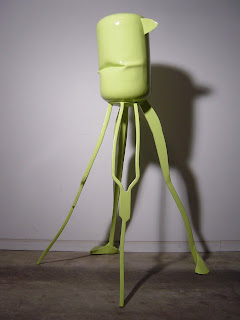 This is also LJ. She's not flattered at all by the way I portrayed her in abstract sculptural form and she didn't mind telling me so. This was part of the water tower series I did a few years ago and I'm getting it ready to sit in public again for a while.


I just thought y'all should know that LJ's pretty cool. 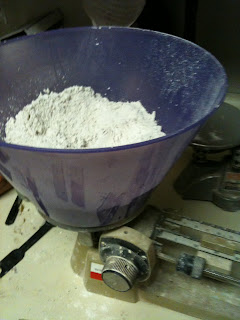 THE SandySingletary was kind enough to drive halfway across the state to teach me how to mix her secret recipe glazes. There was math involved but we endured. 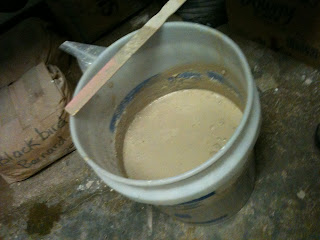 The pickle buckets were transformed into sacred containers of ceramic color. It looks like muddy water now, but soon this mud will stick to a vessel and become glossy blue. 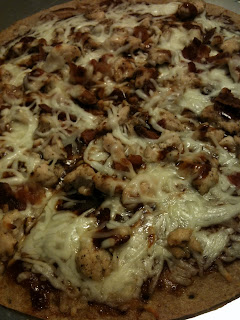 I also mixed up a nice little bbq chicken pizza last week. I realize this is completely unrelated to the glazes but this pizza was delicious.

Posted by e-sketchbook at 5:53 PM No comments: 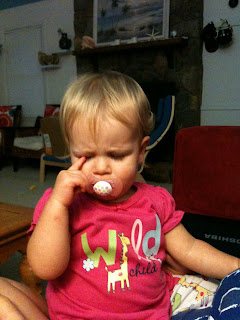 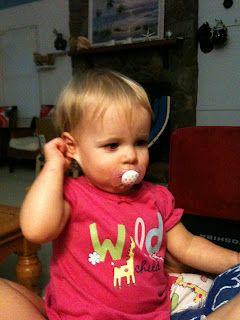 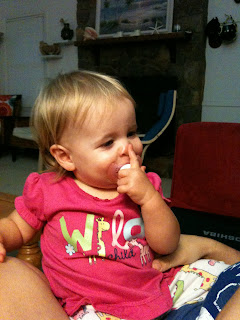 Posted by e-sketchbook at 6:59 PM No comments: 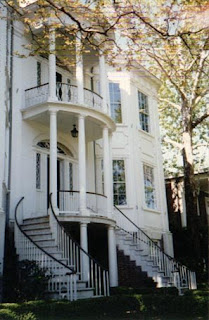 That's the front entrance to the Gertrude Herbert Institute of Art (GHIA) in Augusta, GA. Augusta was just as I remembered it.....hot and too far away. After class last Friday I crossed several counties, two major rivers, a state line, and countless cow pastures before dropping off "The One With The Hole In It" and arriving back home.

The opening reception is September 17 and the show runs through the middle of October.

info at: www.ghia.org
Posted by e-sketchbook at 6:33 PM No comments: