Posted by e-sketchbook at 4:56 AM No comments: 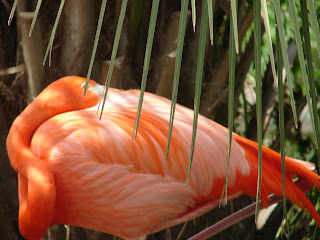 Posted by e-sketchbook at 6:41 PM No comments:

but still.
The SC State Museum is celebrating it's 20th Anniversary by hosting a juried show of artwork from artists all across the state. Artists submitted about twice as many entries as the museum expected and the result is a show that highlights art of all kinds from people of all different backgrounds. From over 500 artists and 1000 works of art entered, the jurors chose just over 100 works of art to exhibit.

Among the artists selected were 2 students and 9 faculty members from Winthrop University. Winthrop professor Paul Martyka also won the award for Best in Show. Mr. Martyka taught me 2D Design and Printmaking in undergraduate school and taught me that the most effective teachers issue daunting challenges to their students and expect nothing short of perfection in return.
To be included in this show with so many talented artists is humbling. To be exhibiting with my former professors and current colleagues is a huge honor.
Go Eagles?
Posted by e-sketchbook at 5:56 AM No comments: 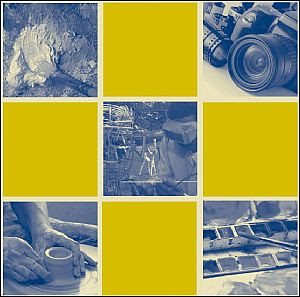 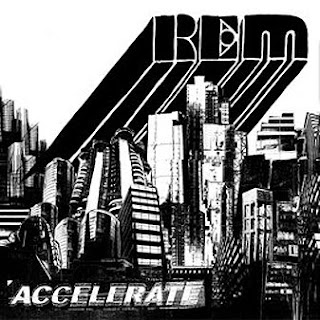 Ok, so maybe I do like music. It's true that in recent years I've grown to appreciate a few minutes (or hours) of complete silence and there are days I prefer to listen to the cicadas rather than the Beatles, but I do enjoy a good album. It's just that most often I dont have the time or patience to fully answer the question, "what kind of music do you like?". I've found that a pretty good escape is to simply reply that I despise music. This catches the nosey person off guard and causes their interrogation to jump tracks without them realizing it. While they try to figure out how anyone could hate music, I'm free to go on my merry way. I mostly use this somewhat dishonest approach with students who really should be concentrating on their artwork instead of thumbing through my music library and usually by the end of the semester they figure out I am kidding.
My iPod is a confused mass of digital media files. There's bluegrass, newgrass, punk-bluegrass, rock, alt-rock, punk, soul, jazz, alt-country, gospel, old-time, folk, singer-songwriter, and completely unclassifiable styles all living in there in harmony. Most of my favorites are small label types that you've probably never heard of, but every once in a while I have to admit that a big label band can make it's way into heavy rotation. This month there are two, and one of those bands is R.E.M.
Sure, I'm aware that it's no longer cool to listen to R.E.M. But good music is good music. Because I was first acquainted with the band in the late 1980's, I've always preferred the sound of the muffled vocal buried under the earth of drums, bass, and jangly Rickenbacker guitar. It made it that much better when they worked mostly acoustic for a few years and that voice emerged surrounded by a mandolin or Gibson acoustic. Who knew there were actually words under there? The 2000's didnt bring such a cohesive body of work from the guys. Things got weird. The sound was still beautiful at times and there were gems to be found in each of the albums, but like every other person who ever heard them "back when" I started to compare everything to the first four albums. Nothing is ever as good as it used to be.
Last Tuesday I found myself looking forward to getting my copy of "Accelerate" like a Cubs fan looking forward to opening day next year. In truth, I've only been able to listen all the way through the new release about five times but I've already decided that this is good music. Many of the songs remind me of those first four albums and I'm not young enough to believe this was unplanned by the band, but I have to admit that it works. There are songs here you'd swear you've heard a long time ago, guitar riffs that sound very similar to older songs, and even several key words laced in along the way....words that have been repeated in those earlier albums. It would be easy to say this is a band leaning on some old crutches, but it might just be a group of older artists revisiting familiar themes and looking at them with older, wiser eyes. Tomato, to-mah-to.
Posted by e-sketchbook at 6:17 PM 1 comment: 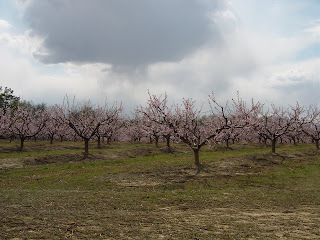 Posted by e-sketchbook at 4:54 AM No comments: