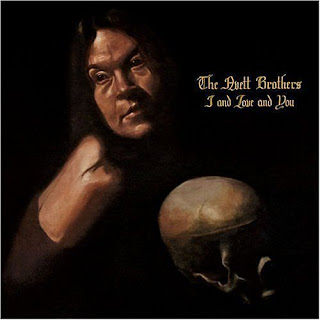 The Avett Brothers - "I and Love and You" 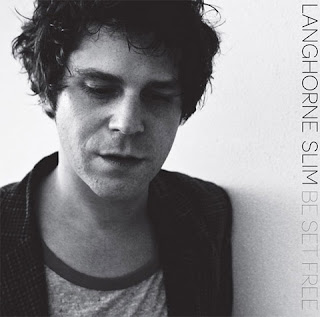 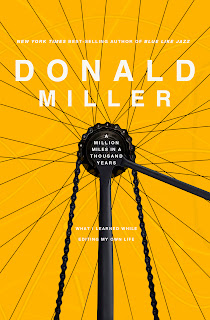 Donald Miller - "A Million Miles in a Thousand Years" 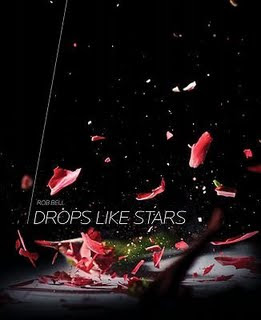 Rob Bell - "Drops Like Stars"
Posted by e-sketchbook at 5:59 PM No comments:

You were unpleasant. Let's never do that again. Ok?

Thanks.
Posted by e-sketchbook at 8:37 PM No comments:

i keep forgetting about this 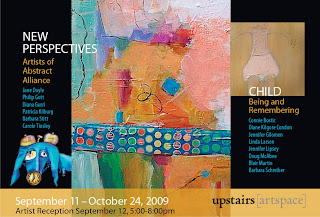 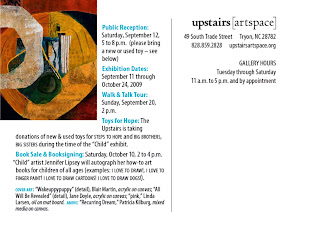 Posted by e-sketchbook at 8:54 AM No comments: 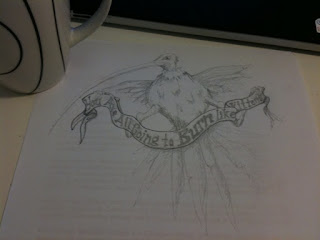 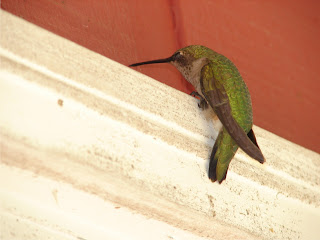 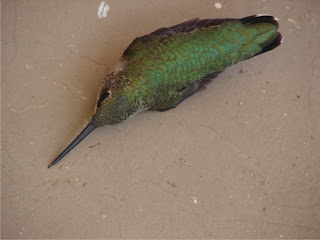 one hour to pittsburgh

Each year the city of Pittsburgh, PA comes to us. Sort of. For some reason there are a lot of Pittsburgh Steelers fans in and around Charlotte, NC. Lots of those fans find their way to the Bank of America Stadium for the last pre-season NFL game when the Steelers and Panthers square off. Even better for me, my brother Daniel often ends up with free tickets and extends that kindness to me. This year he had enough tickets and decided to invite our dad and our oldest brother to go with us. 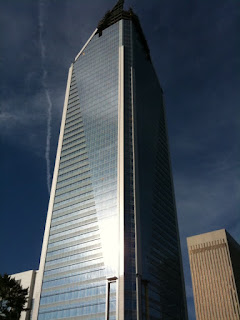 Charlotte is just an hour drive for us. And while you'd expect to see swarms of Panthers fans, what you really see is lots of black and gold. Wearing your Steelers jersey while walking through the Panther's home turf will get you high fives, smiles, and nice comments at every turn. 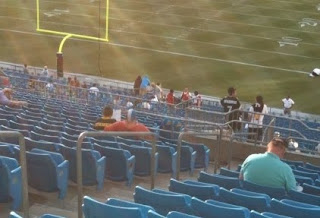 And then there are people like this guy in the middle. His son is in a Steelers jersey and he has his bald head painted red, white, and blue. Oddly, he was completely sober and very business like. 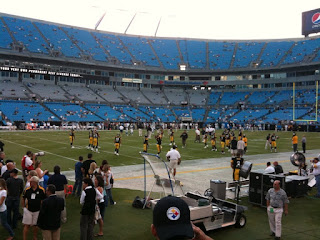 Much of the blue you'll see at this game is from the seats in the B of A stadium. This was as close as we could get and since there's not a good zoom for the phone you may just have to take my word for this being a photo of Jeff Reed, Hines Ward and Ben Roethlisberger. But there they are and we were closer than this photo feels. 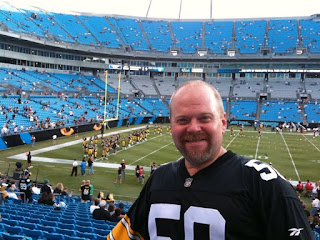 And that's my kind brother Daniel - owner of the free tickets. He's wearing a Jack Lambert jersey from the late 1970's. If you want to see something cool, do a quick google image search for "jack lambert". You're welcome. 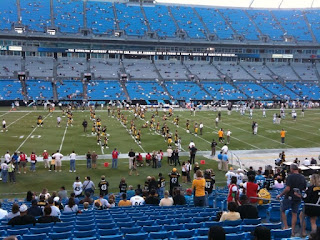 Warm ups and lots of empty seats. Most of the seats fill up in the 15 minutes before the game begins. 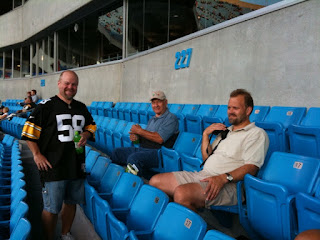 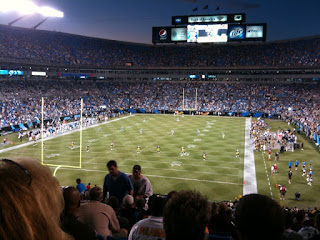 Kick off. The panthers punted after 3 miserable plays and some guy for the Steelers who really wants a job this year ran the punt back 80 yards for a touchdown. 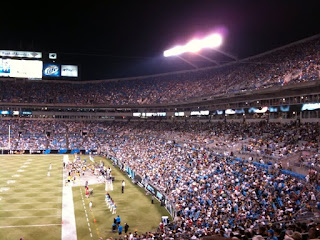 We stayed until the end of the 3rd quarter. The Steelers were up 21-7 and we figured that was safe enough. Dad called us weenies for wanting to leave early, but I was hoping to at least get 4 hours of sleep before getting up at 5am the next day for work.

So why put this here? It's doubtful that you care about any of this unless you are a Steelers fan, and if so let me know so I can give you a high five next time I see you. What does any of this have to do with art?

I was planning to work on a new sculpture this Friday and Saturday. That plan held up until I hit the snooze button the second time four hours after I walked in from this game. The plan was formally scratched when I also learned that I'd have to deliver the sculptures for my next show on Saturday (about fifteen minutes from right now). So instead of making a new one I ended up bubble wrapping old ones, doing paperwork, and loading them into the car.

There is a balancing act that every artist must figure out how to do. You balance the personal with the professional. The artistic with the social. The family with the creative production. When that balance is lost the art suffers right along with the family or the social life.

And I should include a special thanks to my cool wife who smiled when she heard I was going to the game despite knowing this would be yet another day I wouldn't be around to help chase toddlers.

Posted by e-sketchbook at 11:18 AM No comments: