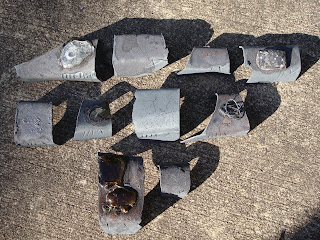 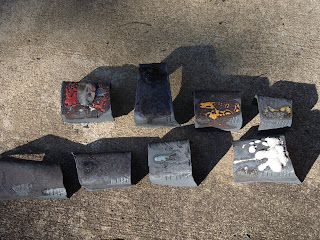 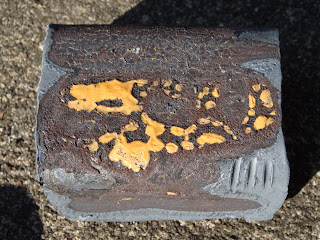 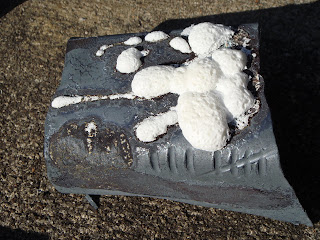 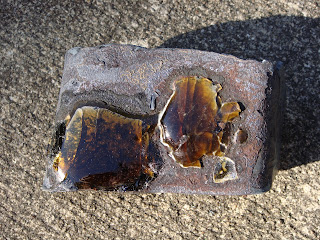 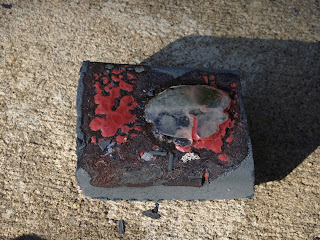 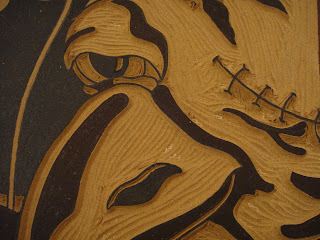 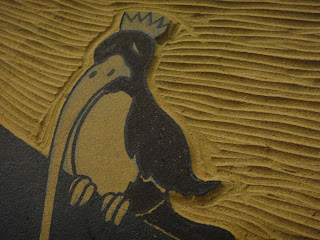 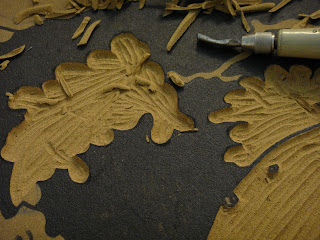 collaboration with the molly in progress

Posted by e-sketchbook at 7:18 PM No comments: 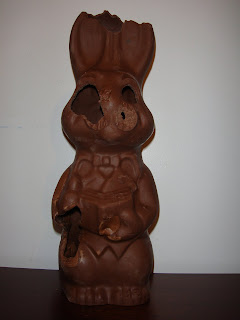 Posted by e-sketchbook at 3:24 PM No comments: 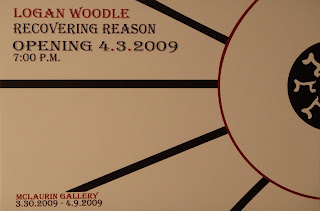 Four years ago this guy entered my 3D-1 class as a freshman. This month he had his senior show to display some of his best recent work just before he heads north for Grad school. He shared the show with Katie Poterala - also a former student and also on her way to Grad school. The show was very well thought out and there was a seamless transition between the two bodies of work. The artwork was good. Really good.

As I walked the gallery (going over their craftsmanship with a fine toothed comb) I thought back about that year and realized how many of the students in my classes back then have gone on to do some really respectable things at Winthrop. Of course many of them will slip my mind as I type this, but Nora, BenJack, Justin, Amanda, Daniel, Leslee/Killa, and Casey all come to mind along with Logan and Katie. Nora's won stuff and is doing well in the gems and shiny things. BenJack, though still a bit of a slacker, is designing and doing photos for the school. Justin is making waves with his sculptures, drawings, and videos. Amanda made a name for herself in ceramics. Daniel is producing sleek designs and illustrations. Leslee took off for another (lesser) school, and Casey....well at least she's still organizing gallery events while she works on her evil business plan. Eventually she'll see that I was right and she'll end her art vacation and begin producing creative work again.

If you'd like to think that being in one or two of my classes helped set these young professionals on the path to their eventual success....well, just go ahead and think that. But the truth is, I had little or nothing to do with it. It was just a good crop of students. A very good crop and I'm proud of what they've accomplished.

(If I left someone out, forgive me. It was four whole years ago. And it's late. And I'm old)
Posted by e-sketchbook at 9:14 PM No comments: