you can keep your milk and bread

Last year we had 3 nice little snow events. These were very convenient in that they all happened on weekends. They were not huge events and I think all 3 were gone by the following Monday. This year we had a nice little convenient snow on Christmas day and while we all pretended to be snowed in the following day.....it was still all clear by Monday.

But just as our short Christmas snowman withered in the back yard...... 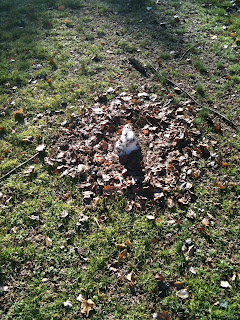 A much less convenient snow event showed up. 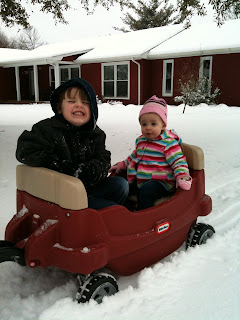 My wife has one of those jobs where they expect you to show up even when a volcano erupts in the middle of town. My job doesn't directly involve the urgent care of humans which creates a difficult situation for me. That difficult situation puts me in the role of Mr. Mom. 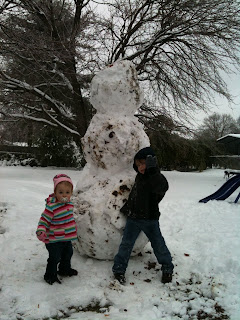 You know the Mr. Mom movie, right? The guy who eventually played Batman finds himself as a house-dad and he's creatively changing diapers and cleaning kids with household appliances. I came pretty close to playing that part last Monday and Tuesday.

And what happens when I'm in charge of the kids? Peanut butter and jelly for everyone! Then I spend 45 minutes getting them bundled up and as soon as I get them outside the smallest one falls face down in the snow and play time is over. 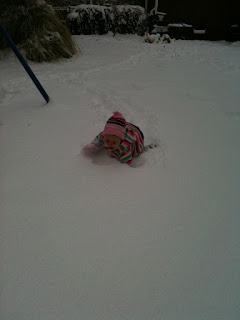 And then....peanut butter and jelly for everyone! You want chocolate ice cream and doughnuts before bed? Sounds perfectly reasonable to me. 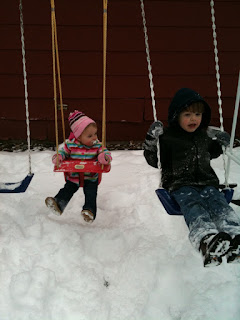 We did snow swinging and built 2 snowmen. We slid across the snow on a cardboard sled. We put giant icicles in the freezer for mom. Then we ate cheesy poofs and cookies. 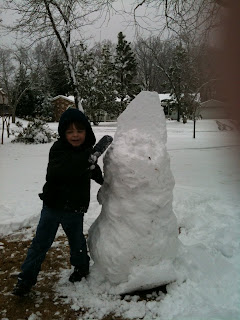 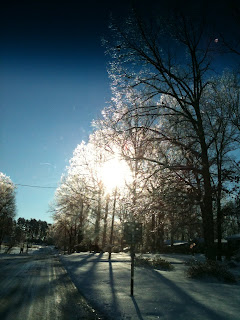 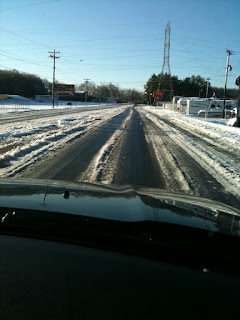 Now a week later the snow is finally melting away. And just in time too.....we're almost out of junk food.
Posted by e-sketchbook at 1:04 PM

Had heard it through the facebook-vine that you held your own last week. Excellent recapping of your time as Mr. Mom!