Somewhere in the vast expanse of Metropolisvilleburg a mysterious black car sped out of a vacant parking lot. The local authorities had no way of knowing that the evil Mr. Turkeyman was in the back seat of that car. 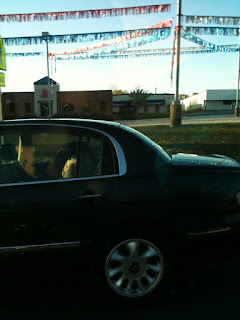 ( yes, that's a real stuffed turkey in the back of that car)
While Mr. Turkeyman was on his way to his next terrible plan, our heroes were relaxing on a Thanksgiving vacation. Violet Flowers, sidekick to world renown secret agent Double O Blue was enjoying drinks on the outdoor patio of the local TGI Thursdays. 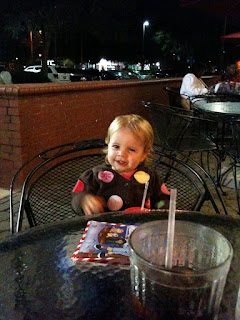 It was an unseasonably warm November evening and no one could have expected what would happen next. Mr. Turkeyman was counting on that.

Double O Blue and Violet Flowers laughed and enjoyed their evening until they could barely keep their eyes open. They were sleeping soundly when their secret agent TV phone woke them from slumber. When they were informed of the recent actions of Mr. Turkeyman they just sat for a moment in disbelief. 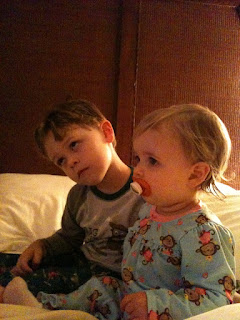 To gather more information about the evil plan, Double O Blue would need to go deep undercover and infiltrate the inner circle of Mr. Turkeyman's closest known associates. Lucky for us Double O Blue is a master of disguise. 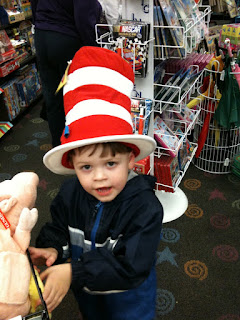 With information in hand our hero set out to lay a trap for Mr. Turkeyman. The evil genius was fond of long walks on the beach and this was just the type of opportunity Double O Blue was looking for. He could hardly contain his excitement when his plan began to develop. 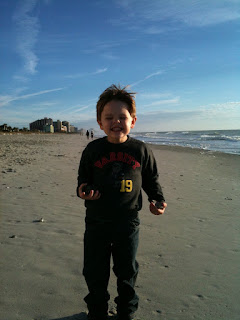 After making a few phone calls and pulling in some backup the stage was set. All that was left was to sit and wait. Soon Mr. Turkeyman would be walking by this exact spot and then......then Double O Blue would rid the world of this menace once and for all. So he waited. 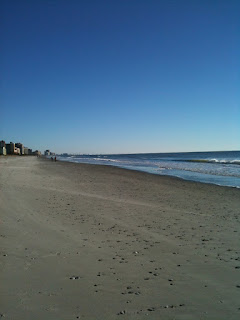 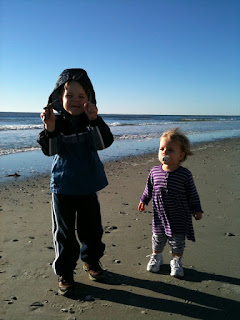 And he had Miss Flowers bring him some coffee and then........they got word that Mr. Turkeyman was spotted in the area. Miss Flowers ran for cover while Double O Blue called in the Bird Team. 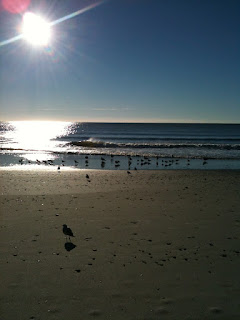 Everyone was in place. This was it. The moment had finally arrived. Mr. Turkeyman waddled up the beach and when he was in the exact spot, Double O Blue flew over in his secret agent plane and dropped a metric ton of bread crumbs right over Mr. Turkeyman. And who loves bread crumbs more than the Bird Team? Hitchcock would have been proud of the scene as the Bird Team swept in and devoured the evil monster. 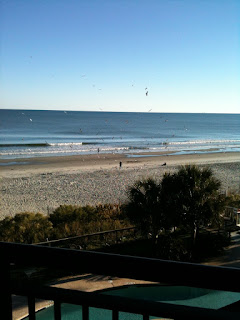 Our heroes had barely begun their celebration when they saw the real Mr. Turkeyman racing down the beach in the opposite direction. The Bird Team had devoured the Turkeyman decoy and the real Mr. Turkeyman sounded the alarm. His Turkey Team rushed in and gave chase to our dynamic duo. Double O Blue stalled the evil turkeys while Violet Flowers escaped. Blue was captured and placed in a modern bungee holding device. 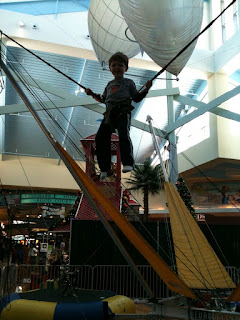 After several days, Blue used his acrobatic abilities and his incredible stamina to defeat the machine and escape with only seconds to spare.
Once again the dashing Double O Blue was going to need a disguise. Using his hipster glasses he was able to pose as a hipster. 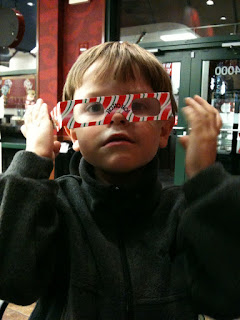 Then he quickly slipped into a new disguise in order to infiltrate a dangerous surfing gang. 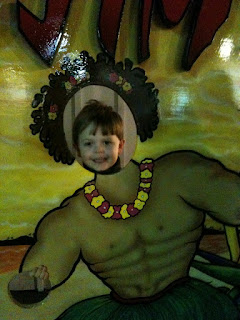 Mr. Turkeyman and his cohorts got wind that Double O Blue was on their trail again and just as Blue was closing in Mr. Turkeyman climbed in his giant Basterwagon and peeled out of town.
Double O Blue knew that he had brought almost the entire Turkey Gang to justice but he couldn't celebrate knowing that some time, some where Mr. Turkeyman would return. 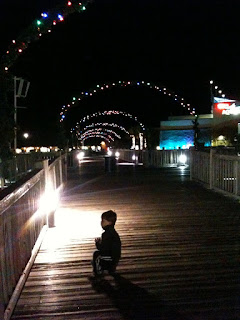 And Double O Blue would be waiting.

OR....
We took our annual Thanksgiving break and had a blast. The kids were cute and the weather was great...I just didn't think that would be all that exciting for internet people.
And I know it was dumb, but come on....."basterwagon"? That was nice.
Posted by e-sketchbook at 5:39 PM

great blog post! your kids are really growing up fast.

hope everything is going good for you,
i just started a new blog:
http://crookneck-squash.blogspot.com/